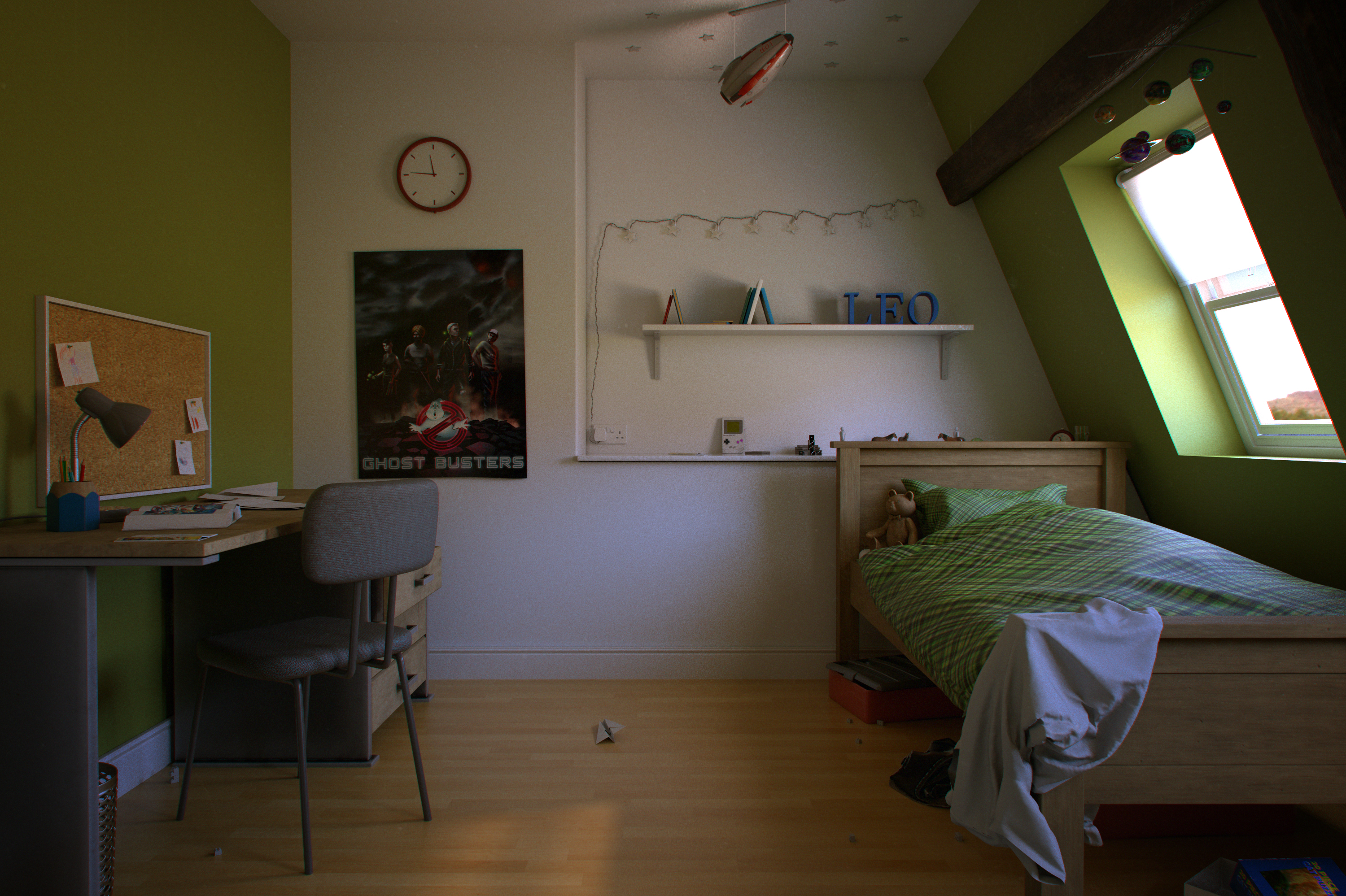 These renders are from a larger group project we have running at university this semester. The idea was to create a short film which explored a child’s imagination at night and their dreams. There are toys around the room which inspire the counter dream sequences which follow. Here are some renders of the child’s bedroom which was the scene I spent the most time working on.

The majority of objects were modelled by me, however, not everything in this scene was. My primary responsibility was modelling although I also created some textures here and there.

The daytime renders were set up by me and rendered with Redshift, however, in the final short Lewis Marks worked on the lighting and rendering with Arnold. 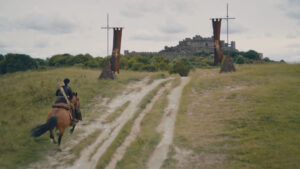 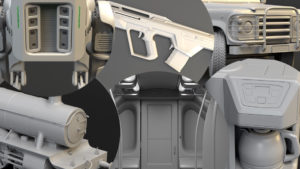 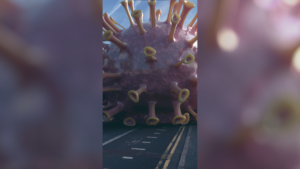